How do transitional objects help children? 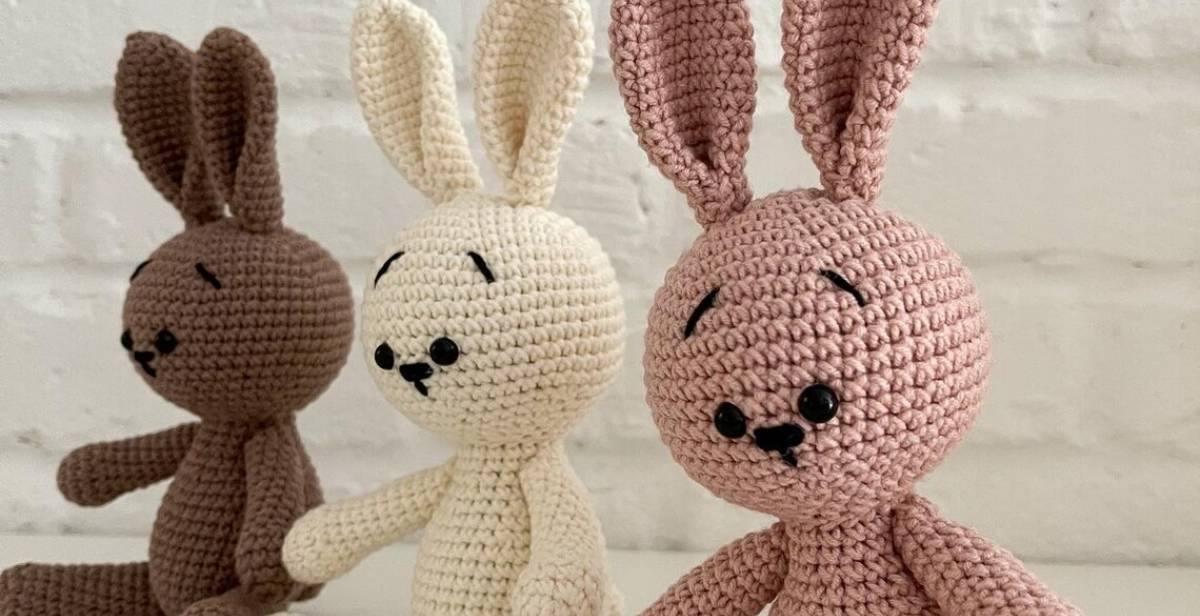 Do you know any child who has a toy, a stuffed animal, a blanket or even a favorite dummy that they take everywhere? Sometimes none of these objects, but something that the little one won’t let go of at bedtime or when they feel lonely.

These are the famous transitional objects, very common in early childhood and important for the child’s emotional development. It can be any object that the child gets attached to when he starts to understand that he and his mother* are not the same person.

What are transitional objects?

Transition objects are objects such as diapers, toys, blankets, dummies, etc. They can also be part of the baby’s own body, such as a finger, nose, hair, and even part of the body of another person who participates in the baby’s care, such as the nanny, mother, and father. This happens because it gives the child a sense of warmth.

This term was used for the first time in 1953, by the English pediatrician and psychoanalyst Donald Winnicott. According to him, in the first months of life, thanks to the maternal attention and care the baby receives, he imagines that he and his mother are a single being, the same person. But as the months go by, he becomes aware of his individuality and perceives this division.

More than that: he discovers that his mother is not always present to satisfy his needs and, for this reason, he ends up looking for the support he needs in an object for this transition phase, especially at bedtime. This period can last only for a short time, but can also last a very long time.

It’s interesting to point out that there are common experiences between the children and the transition objects, sometimes there’s the difficulty in getting away from it, and other times it’s left aside, this happens in a very natural way because the child needs to live several situations directing love, care, aggression and even hatred to this object, always as a learning process by the child, knowing mainly that it is capable of surviving without it. The child puts his feelings and directs them to the object “adopted” by him.

It is necessary to know that the transitional object is very useful for the baby’s development, according to the American Academy of Pediatrics, this period is fundamental for the emotional development, and definitely NOT a sign of weakness or insecurity as many mothers think at first.

Transition objects are not a problem

When your child is separated from you – in daycare, or when staying with a relative, for example – the transitional object allows him to take a little piece of home with him, through which he remembers Mum and Dad. In addition, the transitional object can help with new experiences and stressful situations. For example, going to the doctor may not be so scary if you have your teddy bear to keep you company.

Not everyone accepts a transitional object

The transitional object helps children to feel more secure. Some need it and some don’t. If a child doesn’t become attached to any transitional object, it won’t affect his development. But it’s also possible that she didn’t like the object that was offered, so try different types of transition objects. For example, if you leave a nappy on your child’s side every night, he will soon associate that object with a moment when he is calm and safe.

There is no right age to leave the transitional object because this happens naturally as the child grows. It is important that parents do not pressure their children to abandon this item that was so important for them, which can cause an even greater attachment. With the arrival of school life and with new experiences, soon the transition object will be just a good memory.

Transition objects and your young child: Benefits and misconceptions

Many children between the ages of six months and five years use transitional objects, such as blankets, or stuffed animals to calm them down, especially during times of change and challenge. These items become loved by children and useful when moving from one stage of development to the next, or to overcome common childhood challenges.

Not every child has a transitional object

It comes into play to help baby feel safe and cope with discovering the world around him. But just as some children feel the need to use the object, others don’t – and there’s nothing wrong with that.

It can only be chosen by your child

You can even offer an object such as a cloth or pillow while he falls asleep. But there’s no guarantee he’ll adopt it. And there’s no point in insisting. The choice is personal, made by the baby, and may surprise parents. Even a smell or a sound – like the song you sing him to sleep – can become the transitional object. In these cases, you may not even notice which item is chosen.

It reduces the baby’s anxiety in moments of separation from his mother and marks an important phase in psychic development. Through interaction with the environment and the transitional object, the baby starts to develop creativity, imagination, cognition and affectivity.

Should be washed (if necessary)

The ideal is not to wash it, as the smell of the item usually reminds one of the mother, and this should be respected. However, since some children carry it everywhere, it is inevitable that it gets dirty. The recommendation, then, is to wash it if necessary. Your child will notice the difference, but leaving it dirty can bring health risks, since it comes into contact with the nose, eyes and mouth. A conversation where agreements are reached is the best solution – you can suggest that he looks for a substitute object.

It may happen that the child accepts a second object while the main one is out of reach. He may also choose two things at the same time, such as his mother’s hair and a song, or finger in mouth and a cloth. But, again, it is the child who decides. There is no point in forcing her to have more than one object.

Forgotten at home? Have you lost them?

If you have ever travelled and only realized when you arrived at your destination that your child’s attachment item was left at home, you know well how much trouble this can be. Some children find it difficult to sleep, may become sly and cry. It is up to the parents to explain the situation clearly, regardless of age. Before offering a new object, let your child try to adapt to what is available in the place – it usually works. This can also be a chance to kick the habit.

When to take it to school?

Your child can take it to school, but only while he or she is a baby or in the adjustment period, experiencing their first moments at school – and is very keen on it. In this phase, he or she may need some support. But, as he adapts to the class and the environment, the school usually asks the student to keep it in his backpack until the end of classes. After a while, some schools encourage leaving it at home. It is also common for children to realize that their classmates don’t use them and, therefore, they decide to stop taking them.

And when it is a part of the body

There is no problem if it’s hair, ears, elbows, or any other part of the child’s body. However, when the need for the “object” is excessive, we should be careful. It serves to soothe, and cannot be used all the time or restrict the life of the parents – in case the item is the body part of one of them. If this happens, it is worth consulting a psychologist, as it may be a case of anguish, of a difficulty for the baby to separate from its mother (and vice-versa).

The time has passed

There is no ideal age to leave the transitional object. In general, the object is gradually replaced by other interests and, from 3 to 5 years old, the child is already able to leave it – each one in its own time, which is emotional and not chronological. The important thing, according to specialists, is for parents not to prejudge their child. But, like everything in life, the habit requires attention when it is exaggerated. If after 5 years or the adaptation period at school, the child refuses to stay away from the bed pan, or even if the use of the object harms her social life (suffering bullying, for example), it is worth seeking medical or psychological guidance to try to identify the reason for the attachment. Difficult situations for the child, such as someone’s death or the birth of a sibling, can be behind this.

Parents should never give, throw away or hide the object without the child knowing and agreeing to it. This is a form of aggression. By taking this attitude, a breach of trust occurs and the child suffers.