Are train sets good for kids? 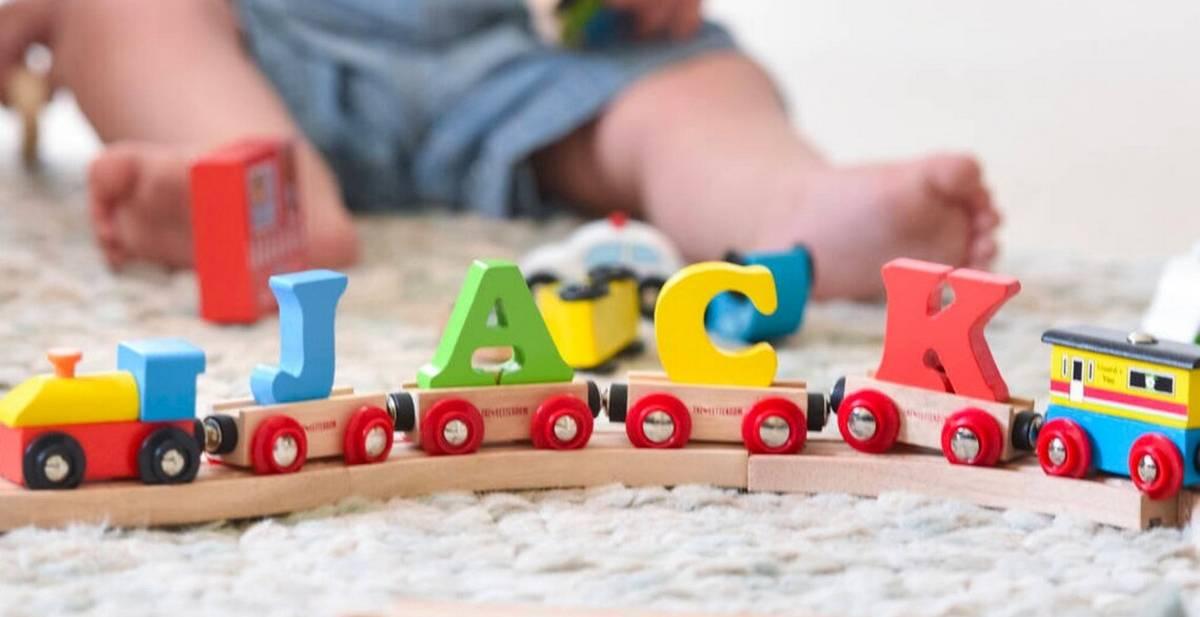 Every child loves to play with trains at a young age. While many parents believe their children are just playing, trains can benefit the children in many ways. Remember, playing with toys does not mean your child is wasting time; it is a vital part of your child’s development. From problem-solving skills to the imagination, communication, and fine motor skills, toy trains can boost your child’s developmental stages. The endless ways of assembling train tracks help your child develop creativity and imagination.

While a child’s obsession with trains can be a huge headache sometimes (I mean, how many times can you hear “An idea suddenly flew into his funnel!” or “He was jealous because Sir Topham Hat didn’t choose him to deliver the Special Special Most Special”?), playing with trains and learning about trains can be extremely beneficial for young children.

Problem-solving is, of course, a critical part of our lives. It plays a vital role in life-long success. The ability to solve problems is necessary for every aspect of your life. Whether you are noticing something before making a purchase or solving complex problems in the workplace, problem-solving helps you in many ways.

Playing with trains and reading about trains also sparks a child’s creativity and imagination. There are endless ways to assemble train tracks, connect trains together, build cities around the tracks, reenact what the child has seen on a television show or read in a book, and create a new world each time the child drags out the box of trains, tracks, and accessories.

Wheeled toys like trains are great ways to encourage an infant’s motivation to learn to crawl and walk in order to play with the toys. Trains develop fine motor skills as a child grips, pushes, pulls, rolls, and connects trains and tracks together.

Research shows that young children learn through play. Trains give children a chance to experience many forms of play. For example, children can engage in pretend play as they reenact and simulate real life using trains, vehicles they probably have come in contact with in real life, which helps build their knowledge of the world around them. Young toddlers can engage in independent play, using concentration and self-sufficiency to assemble the tracks in a new way or create a new story with the trains. This type of play is common in 2 and 3 year olds.

Another type of play common for 3 year olds is parallel play, when two children enjoy playing side by side but not together. Two children could each have their own trains but use the same track, each enacting different stories with little to no interaction with each other. Children could also engage in associative play, when they still play separately from one another but are involved in what the other is doing – for example, using train tracks to assemble two separate railways, communicating with each other during the process and commenting on each other’s constructions.

Associative play allows children to build friendships. Lastly, children can engage in cooperative play, using the same set of tracks to build a railway together and engage in a story together using the train toys. This type of play builds fundamental social skills a child will use throughout his life.

Playing with trains and reading about trains can also be beneficial in developing several other skills, such as vocabulary building, imitating noises, construction, prediction, sequencing, counting, and color identification.

Why did the train blast through the tunnel? Why didn’t it blast through if there wasn’t a downhill? He is now learning about the impact of speed and we compared it to him riding his scooter on our driveway when Mum is always saying “be careful” when he goes speeding down the driveway toward the gate. His feet are then able to act as brakes and prevent him from blasting into the gate, however, our Engine, Diesel, doesn’t have brakes and goes blasting through the tunnel.

Playing with trains is hugely beneficial for children. It helps them develop the necessary skills at a young age, such as problem solving and fine motor skills.