Why teddy bear is important? 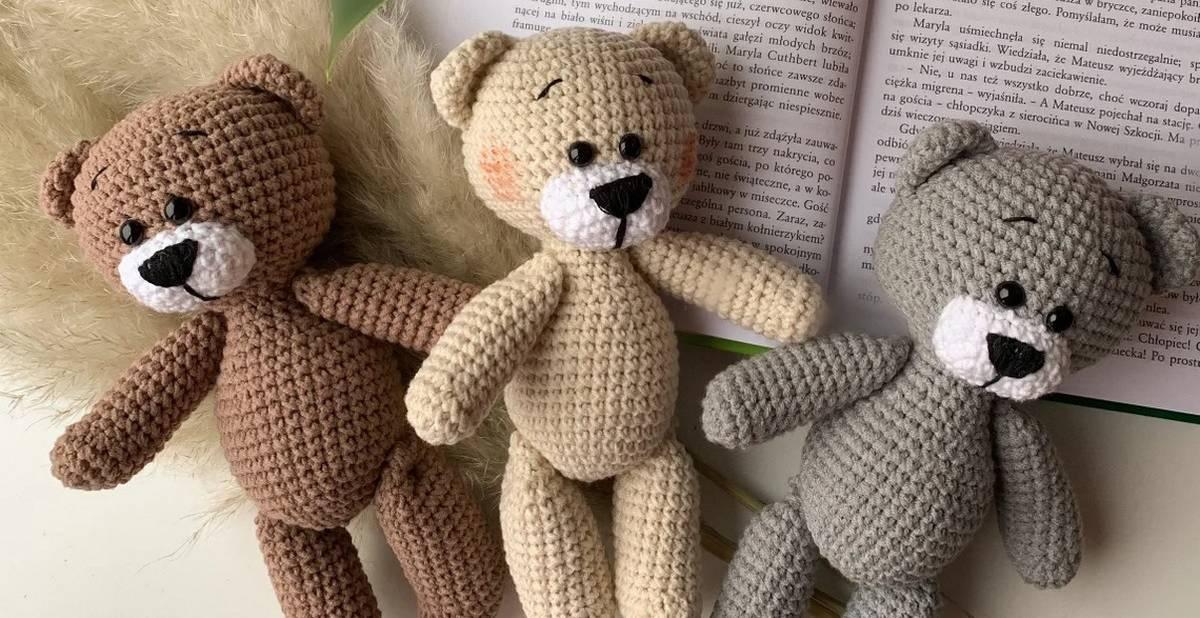 One of the first toys of any child is the teddy bear, a classic of guaranteed success among the little ones. However, did you know that besides entertaining and decorating the baby’s room, the object also plays an important role in child development?

It is in childhood that one has the first contact with things, where the first feelings emerge, and where the character that a person will carry for the rest of their life is moulded. To help them in this beginning of their journey, stuffed animals are extremely important in the first years of the life of the little ones. Besides being an excellent gift option, the teddy bear offers a series of benefits for the emotional well-being of the little ones.

Importance of teddy bears for children

Surely you must have had a favourite teddy bear or know someone very close to you who has. Teddy bears are one of the favourite toys of some children and they also develop an important role in children’s development. Check out some of the reasons why bears are important.

According to researchers at New York University, the teddy bear helps to comfort in times of stress and distress. This is because the teddy bear represents a piece of the mother that is always present. Therefore, in the first years of life, the teddy bear is very important for that feeling of security even when the mother is not around.

Perception of the external world

Some children have an attachment to a specific bear, especially in the first years of life. It happens that it is from this age that the little ones begin to recognize the external world and deal with it in some way. The bear, which provides a sense of security and comfort, helps a lot during this phase of new discoveries. In this way, children do not feel rejected by their mother’s absence. Because they know they have the bear and feel braver to explore the outside world.

It is an excellent transactional object

The term, which appeared at the end of the 1950s, is used to designate those objects to which children attach a special value – especially after the first six months of life – and which help them to recognise the existence of the eternal world. It is more or less at this age that the little ones start to leave the state of absolute dependence on their mother to become more independent.

To make this transition in a calm way, it is common for children to become attached to a specific teddy bear. The toy brings security so that they develop the ability to recognize themselves as a different figure from their mother without feeling rejected.

The teddy bear is also a toy with which to create stories. This kind of play stimulates the imagination. In addition, the child talks and even lets off steam with the toys, which also helps emotional development. Through the toy, the little ones also learn to elaborate on new feelings that they don’t yet know how to deal with, such as anger and frustration. By interacting with the teddy bear, the child exercises affection and feels calmer.

Until what age is it healthy to be attached to a teddy bear?

However, it is important to be attentive if the child stops participating in group activities to have fun only with the teddy bear, which may indicate some difficulty in socialization.