How long should a baby sleep in a bassinet? 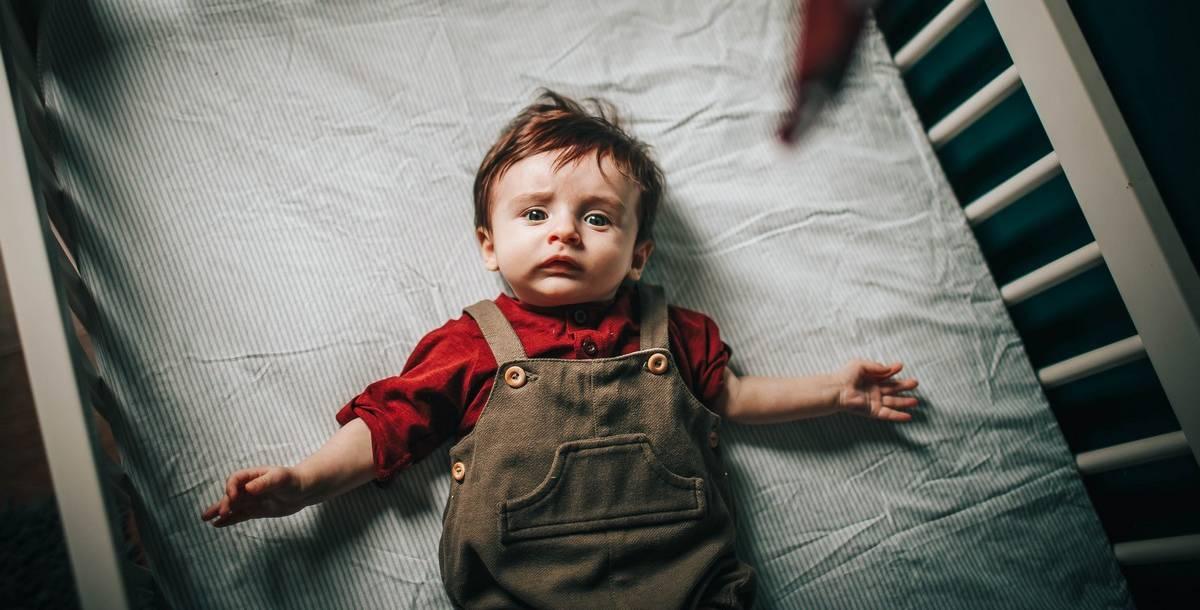 Sleep is an obsession for many new parents, and it’s easy to understand why: You’re not getting nearly enough, and yet you have to think about it all the time as you schedule naps and hope that (just this once) you all sleep through the night.

And since babies change so much in the first year, it seems like as soon as you’ve got naps and nights nailed down, your baby outgrows her bassinet — and suddenly it’s time to think about those sleeping arrangements all over again. The transition from a bassinet to a crib may seem daunting, but don’t lose any sleep over it.

Moving Your Baby From a Bassinet to a Crib

Many newborns start their sleeping lives in a bassinet or other bedside sleeper in their parents’ room. This is convenient since you can comfort and feed your infant in the middle of the night without shuffling down the hall in the dark. Plus, it follows the American Academy of Pediatrics’ advice that babies sleep in the same room as their parents — but not in the same bed — for the first six months and possibly up to a year.

If you’re wondering at what age a baby stops sleeping in a bassinet, there isn’t a hard-and-fast rule. It depends on a combination of your particular bassinet’s weight limit and your child’s development.

You need to determine if the time is right for the transition. Baby’s grow at an incredible exponential rate during the first few months with growth spurts. If your baby has grown out of the bassinet, it might just be time to transition your baby to crib. You don’t want your baby bumping into the sides of the bassinet and waking up crying.

Most baby’s transition into the crib between 3 months to 6 months. If your baby is still sleeping peacefully in the bassinet, it might not be time to rush into transitioning the baby to a crib. But the longer you wait can determine the resistance encountered with your baby. A younger baby would be easier to transition to crib that an older baby that has gotten comfortable in that bassinet. Also, try not to transition before making a major change in the baby’s environment such as a vacation or moving into a new house.

Don’t forget to follow A Matter Of Style on Instagram for more great decorating ideas for kids and babies and take a look at our new selection of baby cots to make the switch from one cozy nest to another easier.