Do all kids have transitional objects? 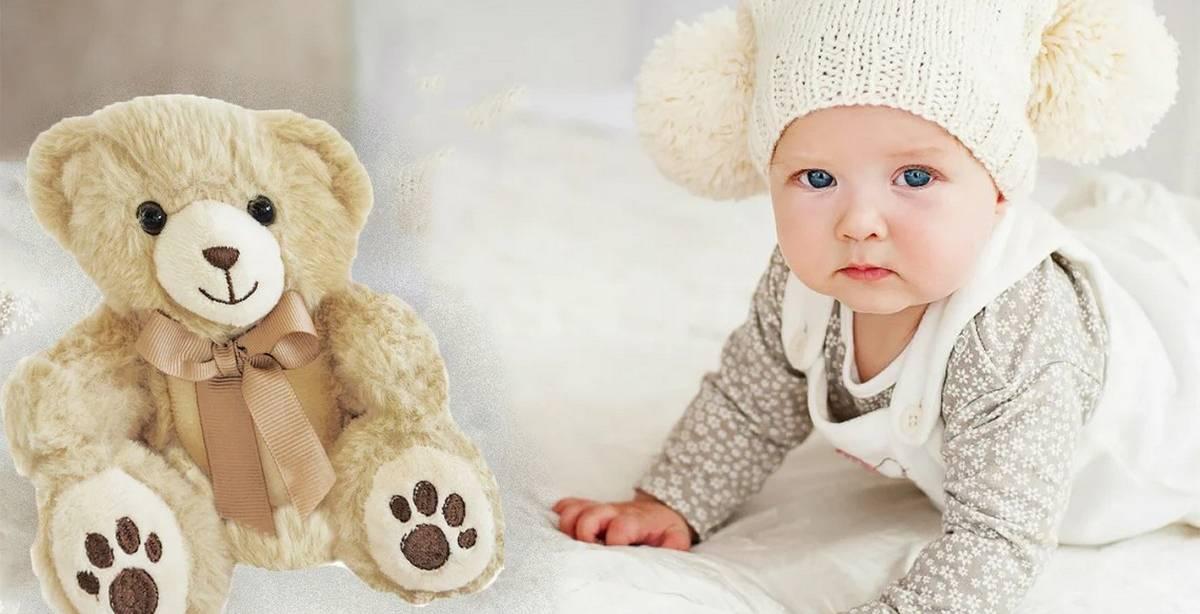 Is your child one of those children who carries around a pet object? It can be a toy, a teddy bear, a blanket, a cloth nappy, or anything else that makes so much sense to him that it is always with him. These are the so-called attachment objects, or transitional objects, very important for the child’s emotional development.

The term was used for the first time in 1953, by the English pediatrician and psychoanalyst Donald Winnicott. He said that in early childhood, the individual goes through an impacting transition: he stops believing that he forms a single being with his mother – from whom he receives constant attention and care – and discovers his individuality, perceiving the division between him and his mother. This change, according to Winnicott, takes place over the months, from the time the baby is born.

It is from that moment on, especially when he realizes that his mother is not always present, that the baby seeks another source of security – in general, an object that for him represents the mother figure. This object helps to reduce anxiety in some situations such as bedtime and, later, during the first days of school.

All moments lived during childhood contribute to learning, after all, everything is new and stimulating. From learning to talk, read, do maths, write and, of course, play. A child’s personality is shaped according to the experiences and people with whom they live, and the environment has a great influence on their development. Toys, for example, are an important part of this process as it is very common for children to interact more with these objects, especially stuffed animals.

Having an object of attachment is very beneficial at this stage of life. It helps the child to deal with its first emotional conflicts and to develop psychic qualities, such as creativity, cognition, affectivity, and empathy. This object brings a feeling of comfort, protection, and belonging, reaffirming the child’s contact with the external world. It is as if the absence of the mother was somehow filled.

And as banal as it may seem, the contact the little ones with stuffed animals is very important for their development. Children usually project emotions onto dolls and teddy bears. The teddy bear, in particular, awakens the child’s emotions.

What happens if a child doesn’t have a transitional object?

It is important to know that not all children adopt a transitional object. Some do not feel the need for this attachment and end up finding other sources of comfort when feeling sadness, anguish, or fear. Parents, therefore, can be worried about not being able to interpret certain behaviors in their children, since in this early period of life they are still finding their own way to deal with feelings.

However, it is necessary to pay attention to some situations. If the child stops participating in activities, prefers to play alone with the object rather than interact with his friends, or only does something if he is in the company of the object, seek the help of a specialist. In these cases, you yourself can help, encouraging the child to verbalize feelings and emotions and, thus, contributing to the development of emotional intelligence.

Another fundamental point is the moment to let go of the object. There is no ideal age, but this usually happens gradually from three to five years old, as the child matures. When he is able to express his emotions without needing a tool to serve as an intermediary, he will, little by little, let go of the object.