How do I know if my child has depression? 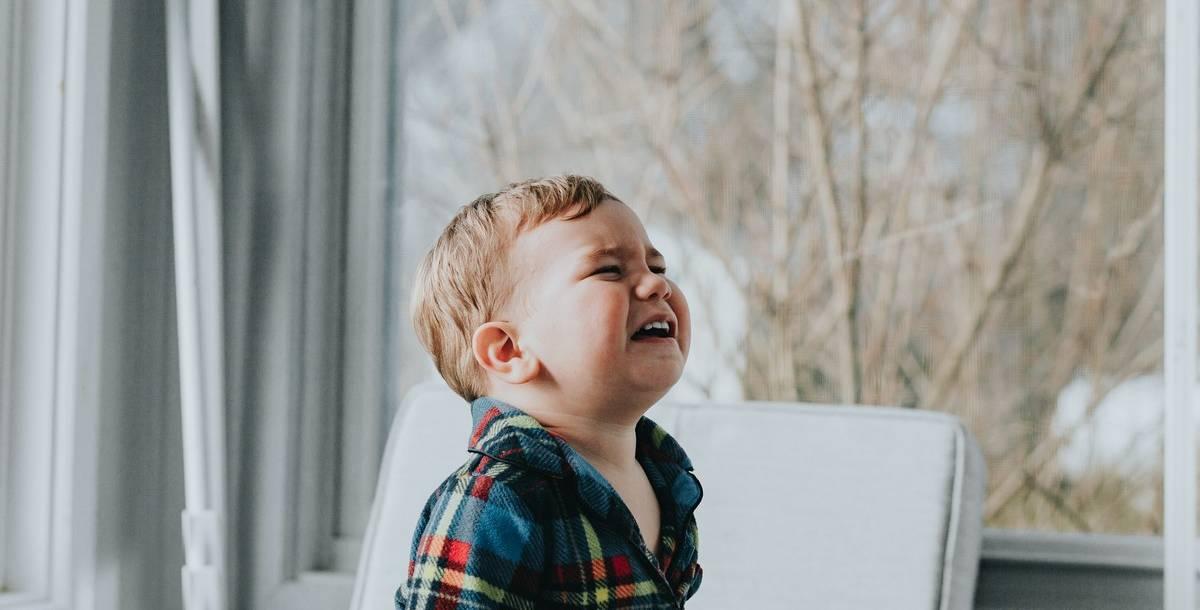 Does child depression exist? Many people may believe that we do not, after all, see many cases of young people, adults, and elderly people with depression, but almost nothing about children. Although not very often, they may also suffer from the disorder.

The manifestation of depression in childhood is difficult to identify. As the child is developing, parents sometimes perceive certain attitudes and behaviours as part of this process.

Moreover, children usually remain silent about what they are feeling. This is because they do not have the same understanding as an adult about their emotions and thoughts. How many of us as children understood the severity of an illness? The responsibility then lies with the parents.

It is also important to point out that in children the signs of the disease are quite different from adults, because they may be too young to name their feelings. For this reason, they can somatize the disorder by complaining about pain in various parts of the body.

What are the signs of depression in children?

Childhood depression is like depression in adults. The child becomes more quiet, more disinterested, and more vulnerable. Their emotions oscillate, making their behaviour confusing. But for parents, this change in the way they act can be seen as “just a phase” of growth.

Since the child does not fully understand feelings of sadness and anxiety and does not yet have an adequate communication repertoire, it is easier to express complaints about physical than emotional pain. She cries, screams and sneezes, conduct which can be interpreted as “tantrum”.

An exaggerated tantrum can be characteristic of childhood depression, but it must be associated with more symptoms to close a diagnosis. A child can be naturally sly, but not show any signs of psychological illness. This characteristic can be only a feature of his personality.

The presentation of symptoms depends very much on the personality and maturity of the child. Each one behaves in a unique way. The various possibilities for justifying children’s behaviour therefore require extra attention from parents.

In addition to the fact that the manifestation of the symptoms is never very clear, the diagnosis can be confused with other disorders, such as attention deficit and hyperactivity.