What age do kids role play? 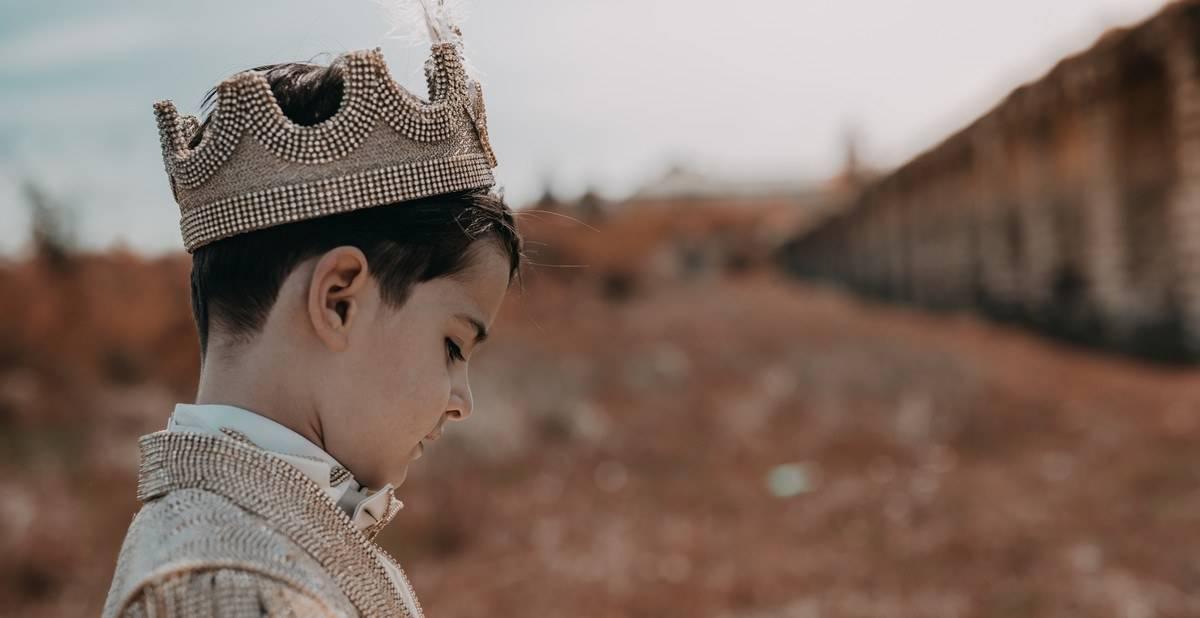 Play is your child’s full-time job — and there’s nothing else that instructs her quite as well in both physical and intellectual development. Playing teaches problem-solving (What can she use to take a picture? What does she need to do to get Teddy ready for bed?).

Not only does it give your child a way to work out her feelings, it also helps her make sense of the world. It creates empathy, as your toddler (sometimes literally) puts herself in someone else’s shoes (whether it’s a parent, teacher, farmer or princess). And when other kids enter the scene, there’ll be a whole new layer of complexity (Who plays what role? What if Hannah doesn’t want to be the daddy, or even play house at all?) as your little one learns communication, social skills and the art of negotiation.

Pretend play, sometimes called symbolic play, imaginative play, dramatic play or good old make-believe, also introduces the concept that one thing can “be” another — a huge leap in your child’s understanding. After all, numbers and words are just squiggles and lines that stand in for math and language. And if something can be something else in a game of pretend, then your toddler can be…anything she wants! Play is fun, of course, but it also teaches them courage and curiosity.

Here’s what you can expect:

Between 18 and 24 months, many toddlers will begin to play their first “pretend” games by acting out everyday actions they’ve seen adults do — like talking on the phone, putting on shoes and using keys to unlock a door.

By 24 months, your toddler will most likely display signs of “representational thinking” and “symbolic thinking” — in other words, one object (like a toy banana) can start to stand in for another (like a phone — ring-ring, who’s calling on the banana phone!). At this age, your toddler may start to play with dolls as if they are “real:” feeding them, putting them to bed and giving them roles to act out. Your toddler might also enjoy play-acting herself, pretending to be asleep, pretending to drive a car or pretending to be Mommy or Daddy to give her baby doll a bottle.

Between age 2 and 3, your toddler will start to demonstrate increasingly complex representational and symbolic thinking in her play. A 2-year-old needs a toy baby bottle to look like more or less like a bottle, whereas a 3-year-old might use a shoe as her “bottle” — her imagination will close the gap between what’s real and what’s pretend.

By age 3, your child’s pretend play is firing on all cylinders: This is the age of tea parties, construction sites, dinosaur battles, fairy castles and horsey rides.

By age 4, your child’s imaginative play will include even more elaborate make-believe scenarios, with extended storylines and lots of character acting. In other words, just about as much fun as a little person can have.

How to help your child discover pretend play

Toys that resemble objects from the real world tend to be big hits with toddlers taking their first steps into role-play and make-believe. Kid versions of adult things, like keys, phones and shopping carts, are great first building blocks for pretend play, as are dolls, blocks, vehicles and dress-up clothes. Reading stories aloud to your child — often! — will also encourage toddlers to adapt scenarios and characters for their own imaginative purposes.

As your toddler’s make-believe play develops, introduce versatile, basic playthings that are less obviously the kid version of something in the real world. A cardboard box can be a rocket ship, a cradle or a city bus. An empty paper towel roll can be a telescope, a microphone or a tunnel. A bath towel can be a cape, a blanket or a field of snow. Let your toddler take the lead in pretend play — you might be surprised at the original uses she might come up with for an empty egg crate, for instance.

What are the benefits of using a height chart for kids?