At what age do children stop playing with dolls? 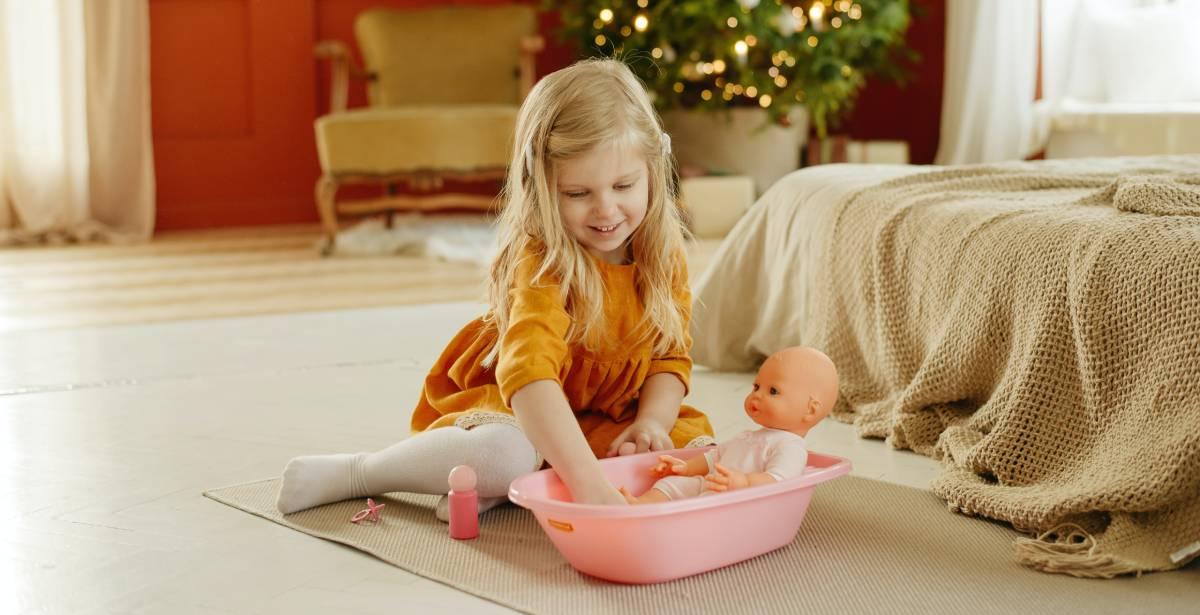 Children love playing with dolls. Dolls are their first playmates, and thus this friendship tends to go on for a while, especially for girls. There is no specific age to stop playing with, or loving, dolls. It honestly matters on the child’s perspective of dolls and how much they are attached to dolls.

Even though we all know the importance of dolls in a child’s development, it is understandable to get alarmed when your child’s interaction with dolls goes beyond a certain age. Statistics today show that many British children abandon traditional playthings at around age 7 in favor of electronic gadgets and computers. In most cases, by the age of nine or ten, children have completely abandoned the traditional toy and doll.

It is therefore highly unusual for a 12-year-old child to play with a doll. A child is just a year away from becoming a teenager at the age of 12. You expect your pre-teen child to begin showing teenage behavior, such as dissociating from things considered childish.

They should start caring about their looks, clothes, and body image. They should pay more attention to their peers and sometimes get influenced by them. By now, most parents would expect their children to have stopped playing with dolls if they didn’t at age 7-9. For the average parent, this is the age that you start worrying about things like social media and their internet security in general.

But what happens when they don’t? When your child is still playing with dolls at the age of 12, what happens? At this age, should they still play with dolls? Well, children can still play with their favorite doll, even at 12. On the Internet, you can even find stories about 14-year-olds who love dolls. Why shouldn’t they? Because they are too old for that? As experts would tell you, there is no age limit for dolls.

It may seem unusual in this day and age, but several 12-year-olds still play with dolls. And in a world where the internet is widespread, this may be a good thing. Due to the many predators behind certain links and pages, the internet may be dangerous for children that young.

Many people will agree that it’s a good thing when your child is more interested in traditional playtime with dolls and toys than it is with the internet. They are safer and way less likely to interact with internet child predators and inappropriate content on the web. As a result, your child’s online presence will be less stressful. Although you don’t have to worry about their security over the web, you won’t have to worry as much. And that’s a good thing for a 12-year-old.

Thus, having a pre-teen who still loves dolls is not necessarily a bad thing. If they are playing an imaginative game and not destroying or disfiguring the dolls, then you do not have to worry about them. Do not force dolls on your child if they are already into electronic gadgets at the age of 12; different children develop differently. Just make sure that they are safe during their interaction with the internet.